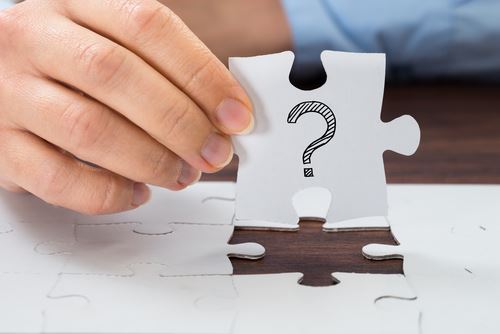 What is the difference between “at large” elections and “district” elections?

Why is Moorpark considering switching from "at large" elections to "district" elections?

On August 29, 2018, the City received a letter from Kevin I. Shenkman, alleging that the City’s at-large election system was racially polarized, resulting in minority vote dilution against Latino, and threatened the City with litigation under the California Voting Rights Act (CVRA) if the City did not switch to a district-based election system.  Under a district-based system, the City would be broken into districts, with each district electing to the City Council an individual residing within its boundaries.

How have other cities responded to the threat of litigation?

Nearly every other city has changed its election method, voluntarily or by court order. Agencies that have attempted to defend their at-large election systems have incurred significant legal costs, including Palmdale ($4.7 million), Modesto ($3 million), Anaheim ($1.1 million), Santa Barbara ($600,000), and West Covina ($220,000).  Locally, Oxnard and Ventura voluntarily switched to district elections, and Simi Valley is in the process of switching to district elections.

What is the California Voting Rights Act (CVRA)?

Adopted in 2002, the California Voting Rights Act (CVRA) prohibits the use of any election system “that impairs the ability of a protected class to elect candidates of its choice or its ability to influence the outcome of an election.”  Jurisdictions can be sued if they elect their governing body using an at-large, from-districts, or mixed election system. If the court finds against a jurisdiction, the jurisdiction must change its election system and pay the plaintiff’s attorneys, experts, and other expenses.

How are districts drawn?

Under Government Code § 34886 and Elections Code § 10010, the process of conversion to district-based elections consists of:

The City has hired a professional demographer to facilitate drawing the districts.  The public hearings are scheduled from November 2018 to March 2019 (download the schedule).  During the first two meetings (November 13 and December 12), the City seeks public input to identify "communities of interest" and understand how the community wants to be represented.  Based on the feedback from the first two meetings, the City’s demographic consultant will draw draft maps, which will be reviewed and commented on by the public and City Council during the third and fourth meetings (January 23 and February 6).  The City Council can then formally adopt the district boundaries at the fifth meeting (March 6).

How can I help draw the districts?

Attend any or all of the five public meetings and provide your input on how the districts are drawn.  The public was able to propose maps both on paper and using an on-line tool.  The City Council will review maps created by both the public and the City’s professional demographer before voting to select one of them.