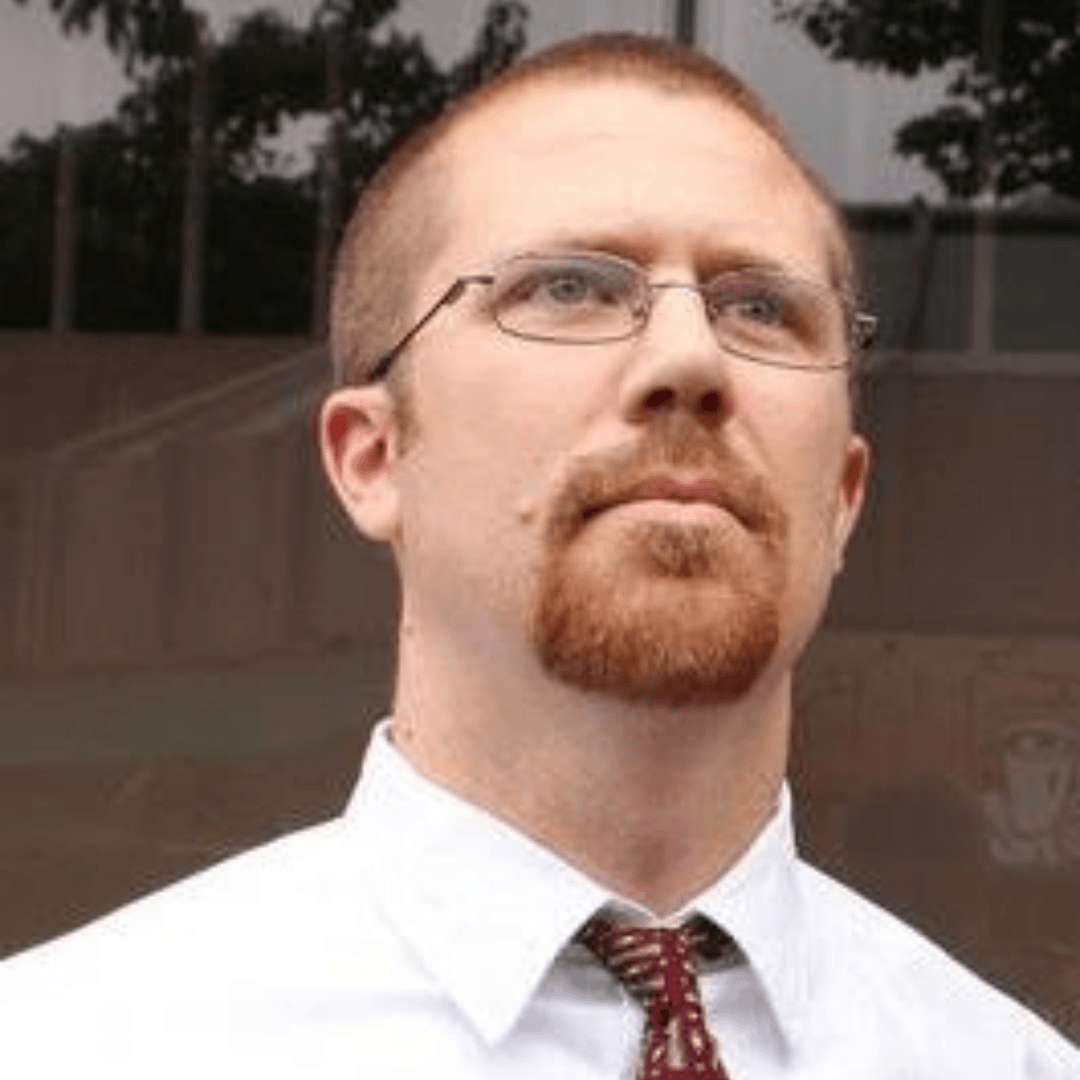 Ryan M Blanck went to his first Angels' game when he was about four years old, and a love affair was born. He played baseball for two years in junior high and two years in high school. He was a decent outfielder but was too afraid of getting hit by the ball (something that actually happened quite often) to be a good hitter. Later, as an adult, his love for the game was rekindled when the Anaheim Angels won the World Series in 2002. One of his life's goals is to visit all 30 Major League stadiums (he has been to six so far).

Ryan is a husband, father, high school English teacher, LEGO artist, and writer. He lives in Southern California with his wife and two teenage daughters. Two On Two Out is the ninth book Ryan has written and his first novel. 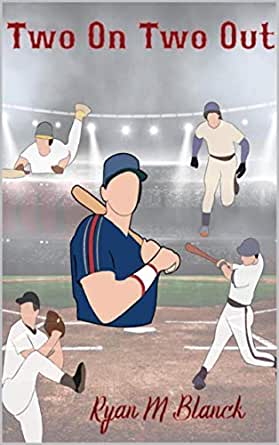 Two On Two Out

Sharing a name with the greatest home run hitter in baseball seemed to put young Henry Aaron Mitchell on a path toward greatness. And when he steps into the batter's box in his first Major League game, he is set to give an at-bat performance that people will be talking about for years to come. In this coming-of-age novel, Henry Aaron "Hammer" Mitchell navigates life in the suburbs of Kansas City. Whether it is befriending the new kid in class, coping with anxiety, confronting bullies and racism, or experiencing young love with his high school crush, Henry never strays far from the baseball diamond. It is this game he loves that carries him through all of life's ups and downs. 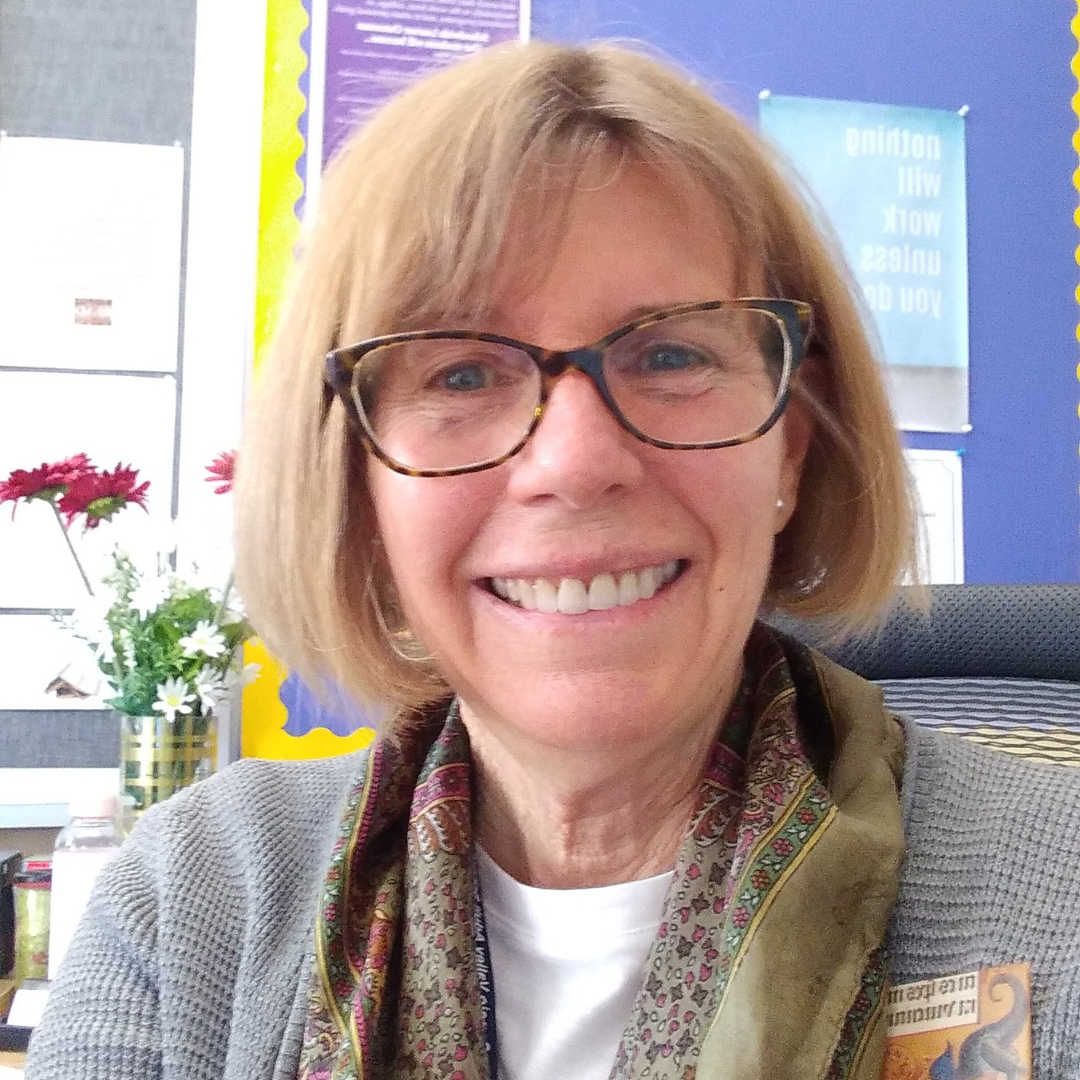 Monika Savic, who has lived in Moorpark since 1990, was born in Los Angeles, California and is the daughter of Dutch immigrants.  She taught English for many years, including nearly thirty years at Moorpark College, and has written a little poetry.  Monika is married; she and her husband, who is an immigrant from the former Yugoslavia, have three children, each of whom is making the world a better place. The Nightingale Sings Alone is her first novel. 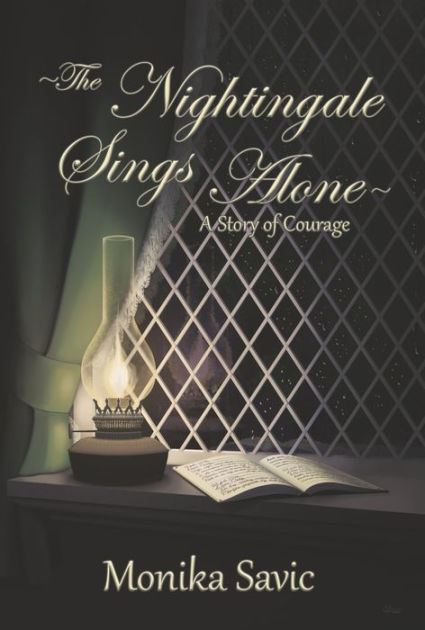 The Nightingale Sings Alone is a novel inspired by the cruel Nazi occupation of the Netherlands. In this story, we experience the journey of two girls, Anneke and Marijke, who live through the often tumultuous years of World War II. Their village suffers occupation, loss, and death, and the girls must find a way to navigate those challenging times while holding on to their friendship, the only part of their young lives that remains unchanged. From the first days of the occupation, when the German army invades this small country, forcing people to make sudden, life-altering decisions in order to survive, through the years of resistance and fear, to the final days of the Reich and the liberation of Holland, we follow their story and the little broach that gives them both strength—the nightingale. "The nightingale always sings alone, a bird that can only realize its potential when there is no one else around to join it in song. Only then, in those moments of loneliness, can it find its true strength." It is this little bird that holds the promise of reunion and renewal, a talisman that guides Anneke and Marijke to learn what really matters most: the love of a true friend.