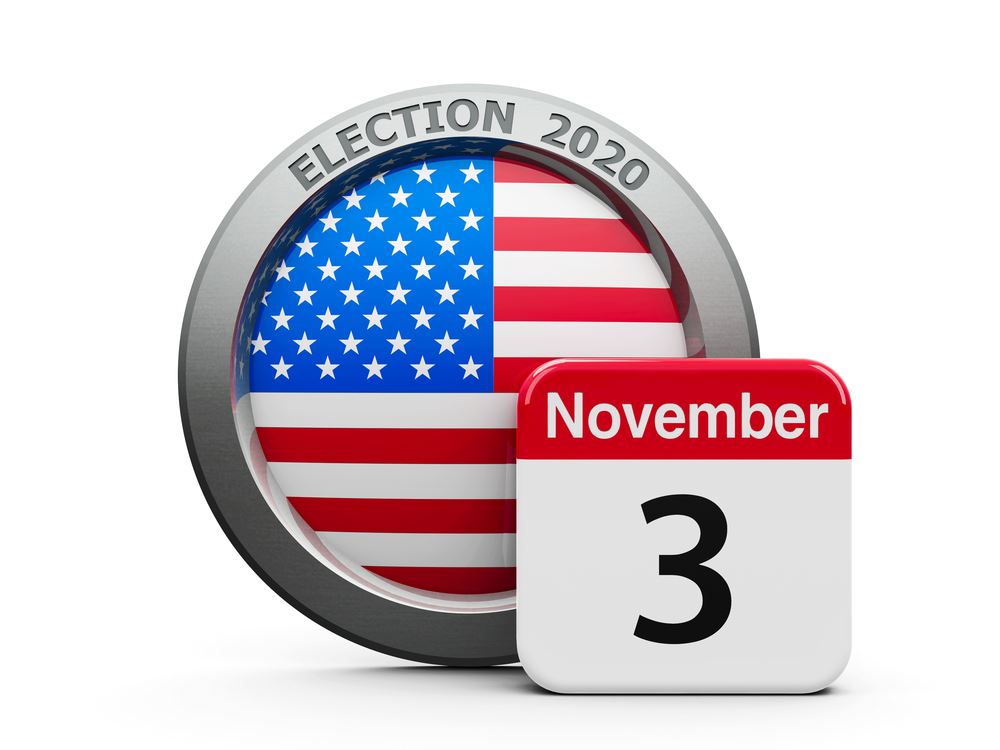 The Ventura County Clerk-Recorder conducts elections for the City of Moorpark.

This year there are three ways to cast your ballot:

How to Vote By Mail

As shown in your County Voter Information Guide/Sample Ballot, follow these easy steps to Vote By Mail. 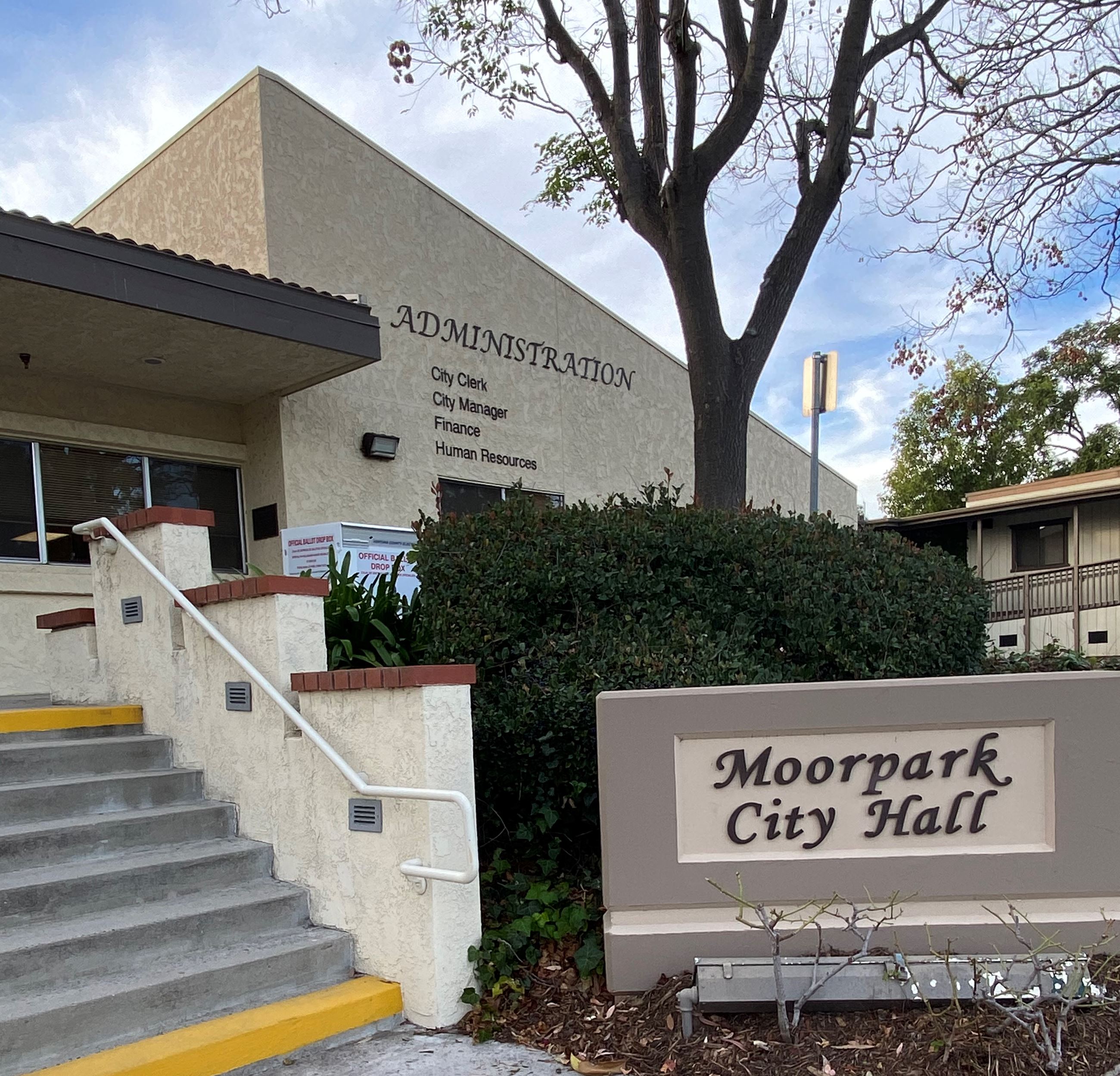 799 Moorpark Avenue, in front of the Administration Building

In-person Voting
(Note: There are no assigned polling locations as in prior years)

Rest assured, if you receive a Provisional Ballot, your vote will still count.  Your ballot will go through a separate validation process to verify that you are eligible to vote, that your Vote By Mail ballot has not been cast, and your signature matches your voter registration record.

Regardless of where you live, voters may drop off Vote By Mail ballots at:

Track your Vote By Mail ballot

To track the status of your Vote By Mail ballot to confirm it has been received and counted, sign up at:

Visit the  Ventura County Clerk-Recorder website for the following information:

The municipal election on November 3, 2020 is the first time the City of Moorpark will hold district-based elections, meaning Councilmember candidates must reside within a specific geographical area called a "District," and only voters who reside in that District will elect their Councilmember.  The position of Mayor will continue to be elected “at-large,” meaning that mayoral candidates may reside in any location within Moorpark’s city limits and be elected by all voters in Moorpark.

The City Council offices up for election in 2020 are:

You may view a list of 2020 Municipal Election candidates and their campaign disclosures on the City’s Open Government website.  You can also view the City’s District-Based Elections History website to learn about how the City’s four districts were created.

How do I get nomination papers to run for office?

In order to ensure each interested individual receives a full overview of the nomination process and paperwork requirements, potential candidates should make an appointment with the City Clerk’s Office by calling (805) 517-6223.  Candidates must be a registered voter, reside within the Moorpark City limits, and (if running for a City Councilmember seat) must reside in a District up for election in 2020.

How do I know what District I live in?

The Moorpark City Council adopted Ordinance No. 467 on April 3, 2019 which established the election of Councilmembers by District, the District numbers, and the Map of District boundaries. 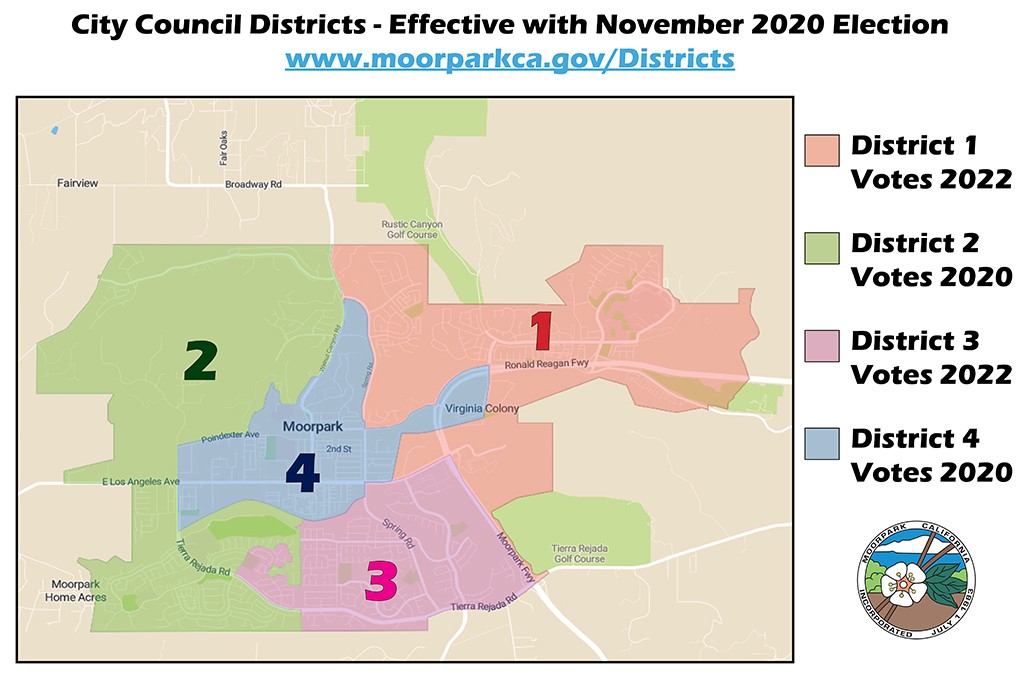 You may also view our interactive map.  Simply type in your address, and your Election District will be listed on the left-side information pane. 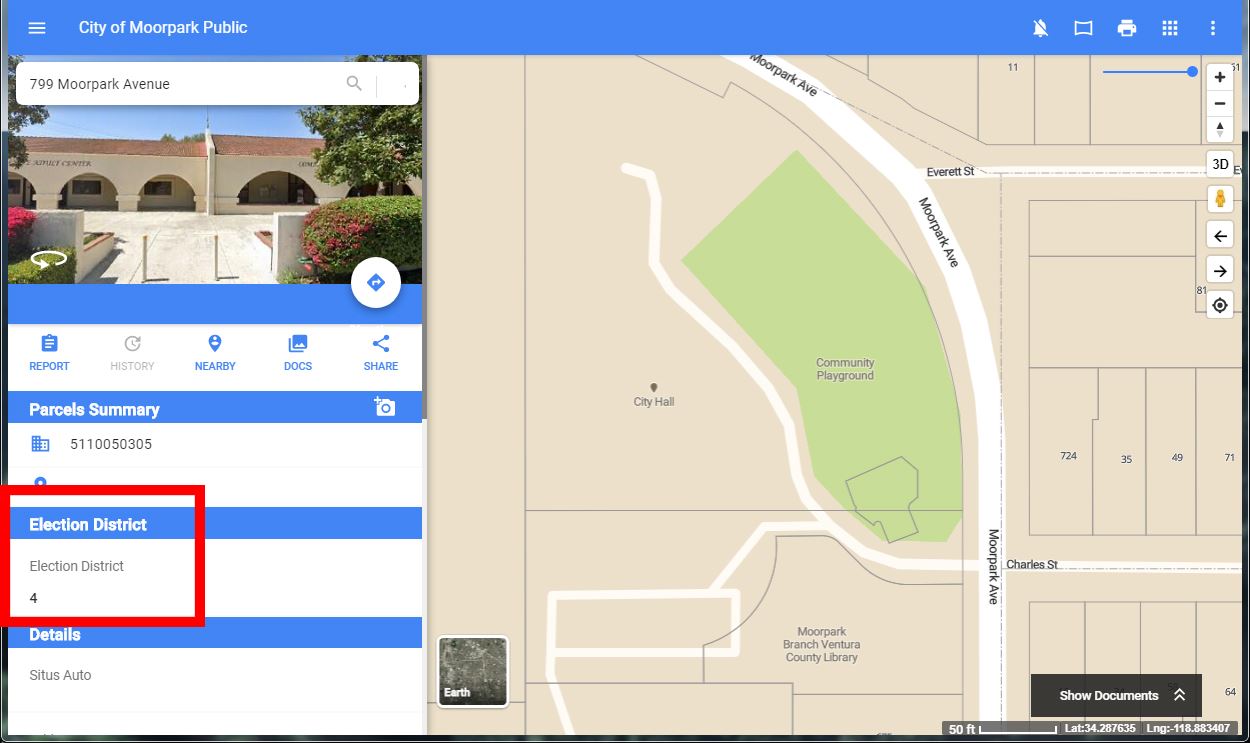 How does voting by District affect me as a voter?