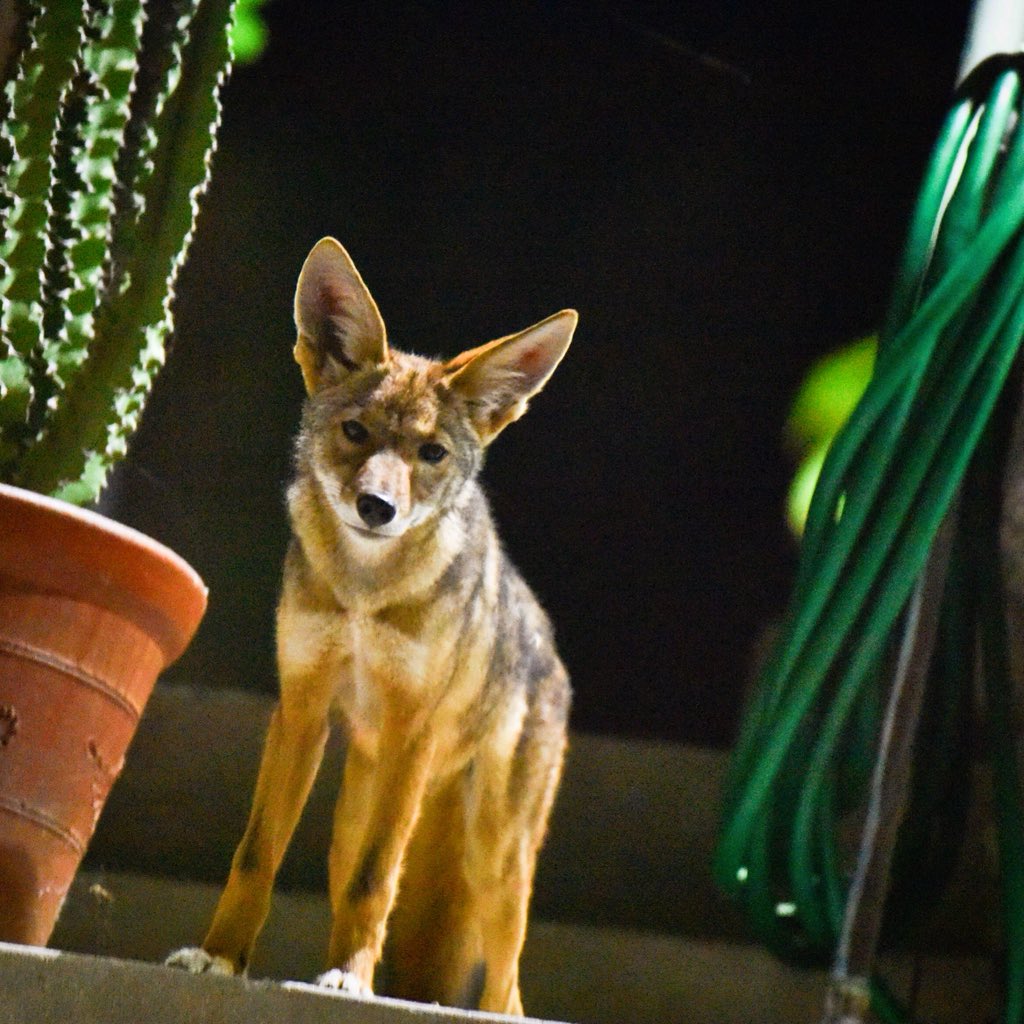 Moorpark is an urban/wildlife interface area.  That means that we can see the hawks and owls every day and listen to the howls of coyotes every night.  Unfortunately, we can also watch rodents from the open space that surrounds Moorpark getting into our yards and, sometimes, even into our homes.  It is tempting to use poisons in these instances, but you should be aware of the harmful effects that these products have on wildlife and your family pets.

What are anticoagulant rodenticides?

Anticoagulant rodenticides kill rodents by prohibiting blood from clotting, slowly causing an animal that consumes them to slowly bleed to death.  Because they take a fairly long time to work, rodents will revisit poison bait stations repeatedly and then have a very large amount of the anticoagulant rodenticide in its body when it dies.  When these animals die, they are consumed by both neighborhood pets and scavenging wildlife like bobcats, mountain lions, and owls.  These pets and wild animals then become poisoned and also slowly bleed to death. 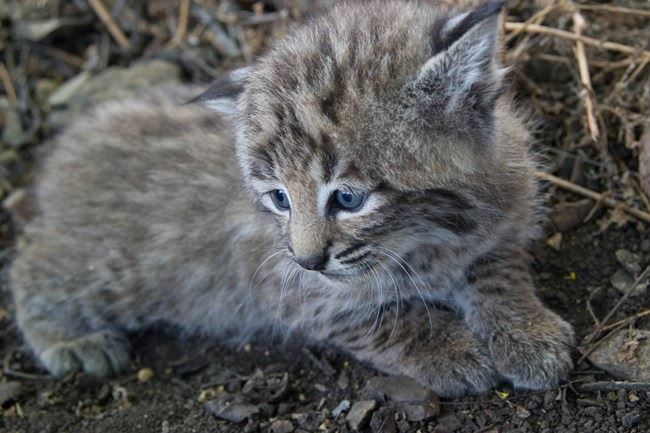 The poisoning of these natural predators reduces their populations, which then - ironically - leads to increased rodent populations and more mice, rats, and other rodents encroaching into Moorpark’s neighborhoods.  Learn more on the National Park Service website.

The National Park Service has many recommended alternatives to deal with rats and rodents, including:

What is the City of Moorpark doing?

The City of Moorpark stopped using anticoagulant rodenticides in its operations - that includes your parks, landscaping, and open space - in 2013.  The City Council also adopted Resolution No. 2013-3240 discouraging (but not prohibiting) businesses from selling anticoagulant rodenticides and residents from using them.  Other nearby communities in the urban/wildlife interface area, including Thousand Oaks, Simi Valley, Camarillo, Ojai, Agoura Hills, Calabasas, and Malibu, also passed similar resolutions.

Moorpark has also been a vocal supporter of legislative efforts supporting thoughtful statewide restrictions on the use of anticoagulant rodenticides, including AB 2596 (2016) and AB 2422 (2018).  In 2020, Governor Newsom signed AB 1788 into law, which generally prohibits the use of second generation anticoagulant rodenticides until such time that the Department of Pesticide Regulation completes a reevaluation of them to ensure they will not result in significant adverse effects to non-target wildlife.  While only a temporary ban, it is a step in the right direction.