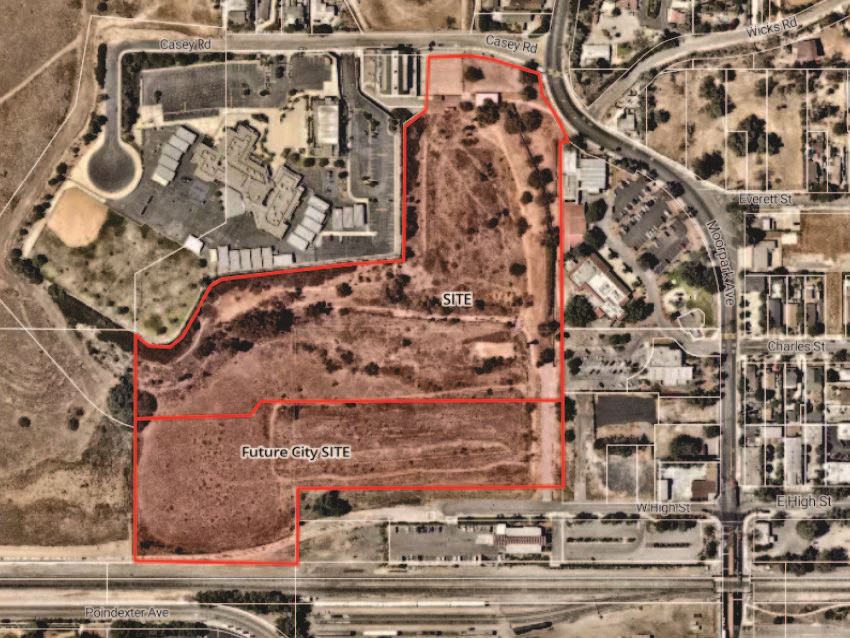 On June 7, 2021, an application was filed by Essex Moorpark Owner L.P. to request the First Amendment to the DA.  On September 15, 2021, the City Council adopted Ordinance No. 490 approving the First Amendment to the DA.  The request included: change the approved-residential project to be fully affordable; and finance certain City development impact fees in the form of a 55-year residual loan.

On September 19, 2022, an application made by Danco Communities on behalf of the Essex Moorpark Owner L.P. was submitted to request the second amendment to the DA. The following changes were requested; allow use of income-restricted rental rates published by California Tax Credit Allocation Committee (TCAC), as opposed to the California Department of Housing and Community Development (HCD) in the DA and RARAHA; change in the income-restricted unit mix percentages in the DA and RARAHA; revise Section 10 to correct the description of the City Site which is to be conveyed to the City as part of the Project; attach an exhibit to show the form and content of the “Offsite Improvement Performance and Payment Bond”; and, Remove the requirement to relocate or underground utility facilities from the DA.  On October 19, 2022, the City Council approved the proposed second amendment to the DA, with exception of the request to remove the requirement to underground utilities.

For more information about this project or to be included in future meeting announcements, please contact Shanna Farley, Principal Planner, (805) 517-6236 or SFarley@Moorparkca.gov. 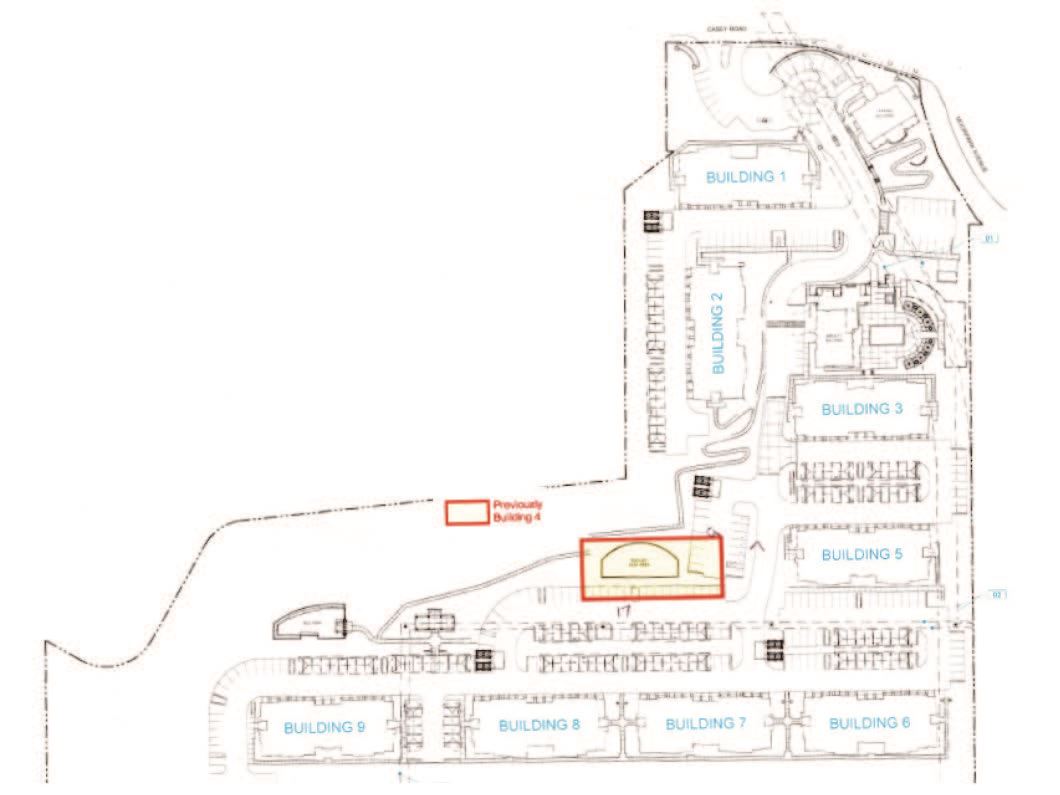 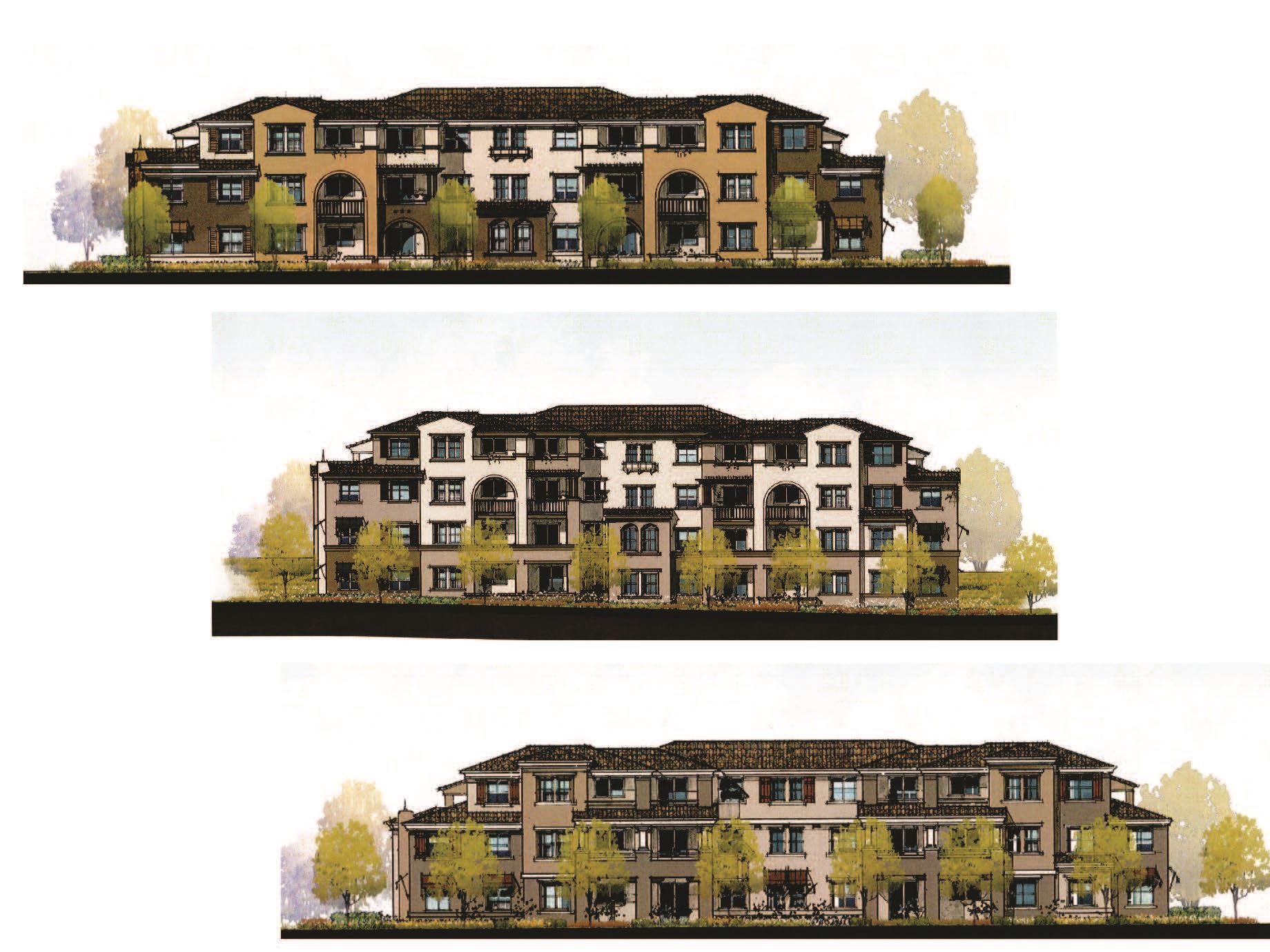 Pursuant to the California Environmental Quality Act (CEQA), an Initial Study/Mitigated Negative Declaration (MND) has been prepared to analyze any potentially significant environment impacts.  The current Project relied upon an earlier prepared MND adopted on July 18, 2007 pursuant to Resolution No. 2007-2611.